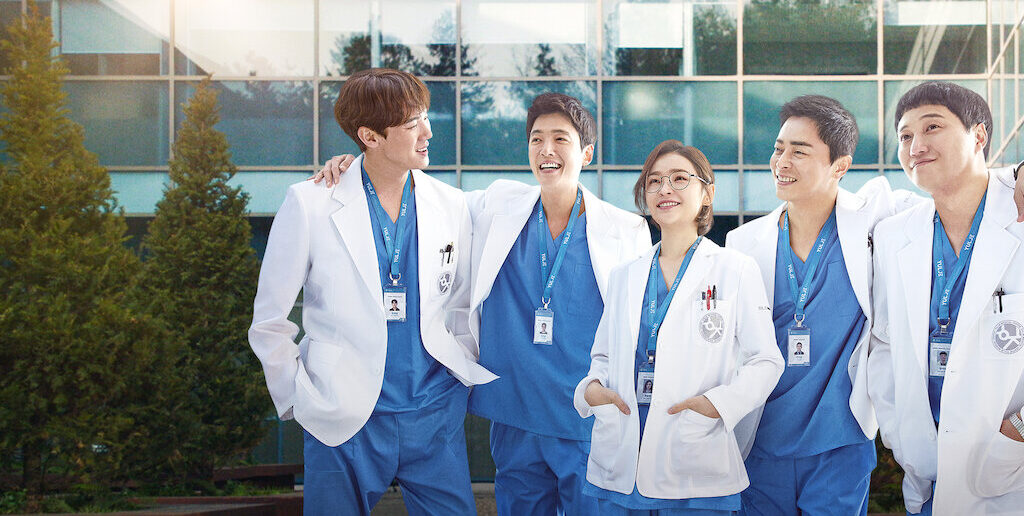 After a short break from watching K-dramas, I was looking for a show that was a little bit different to my usual taste in shows. In terms of dramas, I usually pick either a dramatic love story (like Itaewon Class or Strong-Girl Bong Soon) or something that’ll have me sobbing like a baby by the last episode (like Guardian or Descendants of the Sun). This time, I wanted something that was a little bit more realistic that also had elements of the shows I have come to love so far. I can already tell you that Hospital Playlist was a perfect choice for that.

I’ve never seen a show that was as equally heart-warming and heart-wrenching as Hospital Playlist. There are so many intricate storylines between the patients and the hospital staff that I was always eager to find out more about each character, even in regards to minor characters that only appear in one or two episodes. By the end of the first one, I had laughed and cried in equal measure at the stories of these patients and the doctors’ constant plight to help them.

Due to this being a medical drama, It is one that I would suggest to watch with caution if you aren’t a fan of hearing about or seeing some elements of medical procedures. This show, in how accurate it was in regards to real-life medical scenarios, could sometimes be a bit upsetting. Though I loved how it could appeal to the emotions of their audience, it really did make me stand back at times and really think about the things that I fear and love the most.

The acting quality in this show is absolutely unbelievable. Every member of the cast drew me in and made me want to find out more (which is exactly why I managed to binge watch the first season in about 3 days). In particular, the character development with the main cast is absolutely incredible and I became quickly invested in the group as a whole. These 5 doctors perfectly balance each other out and their relationship as doctors and friends is a what, I think, makes this show so special. My favourite characters had to be Ik-Joon and Song Hwa, the compassionate, talented and funny duo in the group. I’m really excited to see how their relationship develops in season 2.

As I’ve mentioned in this review, this show isn’t for the faint hearted, but it definitely pays off and has to be one of the most refreshing shows that I’ve seen this year. It was lovely to watch something that was a bit different to my usual shows and then I end up absolutely loving it. I would definitely recommend this one if you are a fan of character dramas.

This show is currently available to watch on Netflix if anyone is curious about watching it. I will be writing another review on the second season of Hospital Playlist in September, so please keep an eye out for it!