Trending
You are at:Home»Events»KEvents teases female soloist artist coming to Europe this summer 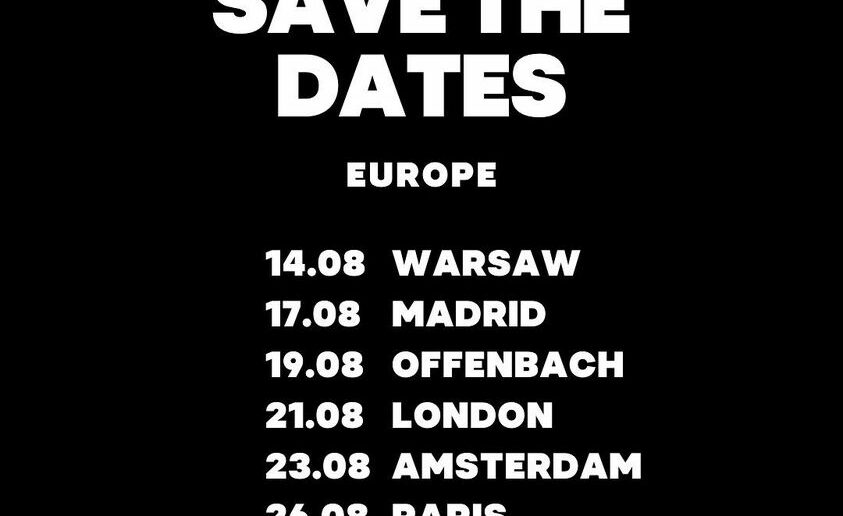 This week, on KEvent’s Facebook page, they made an announcement that a female soloist will be performing in Europe in August 2022.

While there’s much speculation on who the artist could be, there’s certainly a number of top female artists dominating the Korean music industry.

The dates for this tour is set to run from Sunday August 14th 2022 to Sunday August 28th 2022, the expected stop points include Warsaw, Madrid, Offenbach, London, Amsterdam, Paris and Helsinki.

Once more information is released, we will update this article with the relevant information so make sure to stay tuned! 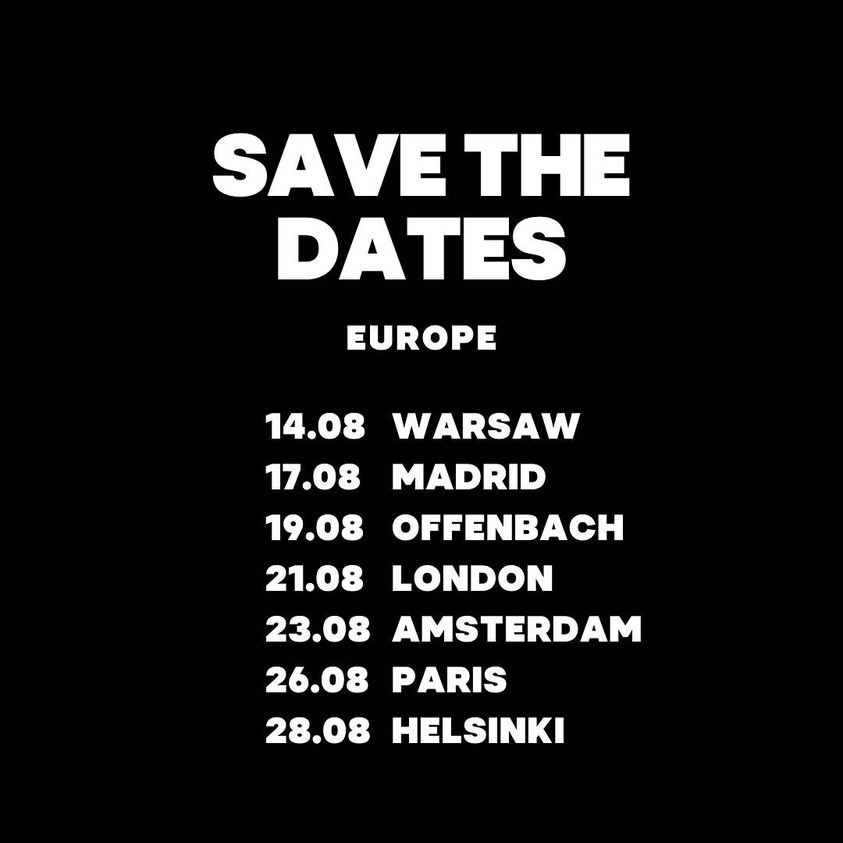