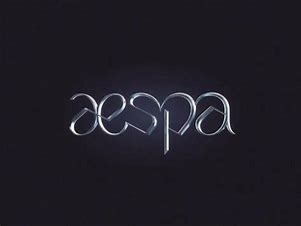 Summer is in full swing as we wrap up the first full week of July. The onset of summer can only mean one thing – the surge of comebacks seeking to be the season’s crowning anthem. There’s several big releases this week, and as normal, we’re here to give you the low-down on the biggest releases.

WINNER – I LOVE U

It may have been two years since WINNER’s last release due to half the group enlisting in the military, but under YG, this is a fairly standard break between releases. The track seems to pick up where they left off with Remember; fun, cheeky and vibrant.

The song is full of a blend of all of the latest musical trends; funk pop, hip-hop and synth sounds. Paired with the expertly slick vocal delivery from the group, this is a song that is sure to be played for the rest of the summer.

Now, I must confess, Rothy was not an artist that was on my radar previously. However, this song makes it clear that those who’ve not been aware of her have been missing out! ‘Changed Number’ is a groovy, slick tune which provides a highly compelling introduction to the artist.

AESPA’s newest album combines their entire discography to date alongside several new songs. It seems to mark their final stage of debut; namely, dropping a cohesive body of music. It’s a chill, no-frills attached ‘bad girl’ bangers list which doesn’t stray far from what other international pop groups are delivering at the moment. ‘Girls’ is a track that fits the futuristic sound; it’s a solid synth-heavy earworm.

Check out the complete list of songs released this week below!