Trending
You are at:Home»K-Culture»Resources»Korean»[WOTW] Cherry Blossom (and seasons)

Don’t let the rather ambiguous title of this post lead you off – South Korea has the same seasons as we do here in the UK! (Albeit more extreme, maybe.) We’re just going to look at how to say each season, and also what each season looks like in Korea.

봄 (bom) is the word for ‘spring’ in Korean. Notable of this season are the beautiful cherry blossoms that bloom for a fraction of the year around March/April. If you’re lucky enough to be in Korea when the trees blossom, you might catch the local and regional festivals that many towns celebrate. 벚꽃 (beot-ggot) is ‘cherry blossom’ in Korean!

여름 (yeo-reum) is the Korean word for ‘summer’. Summers in Korea tend to be hotter and more humid than our summers, with more guaranteed sun! If you would benefit from a cooling breeze, the coastline boasts many beautiful beaches. You might have heard of the famous Haeundae beach in Busan, known for it’s claustrophobic summer months, but it’s worth looking a little harder for some hidden, solitary gems. 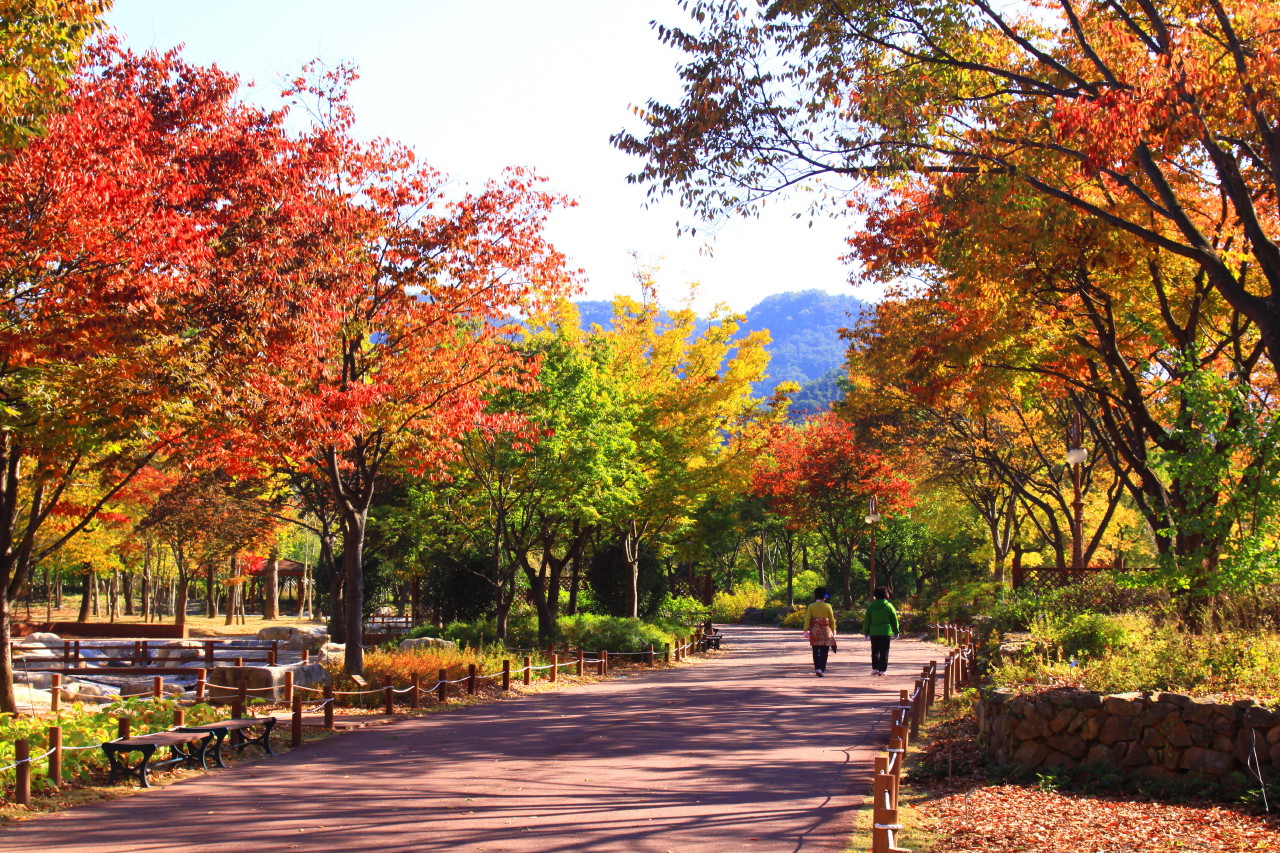 가을 (ga-eul) is the Korean word for ‘autumn’. Autumn is a popular month for hiking through the many national parks because of the mild temperatures and rich coloured-scenery. If you need an escape from the bustling cities, head out to the countryside and enjoy the dazzling mountain ranges and forests that South Korea has to offer. 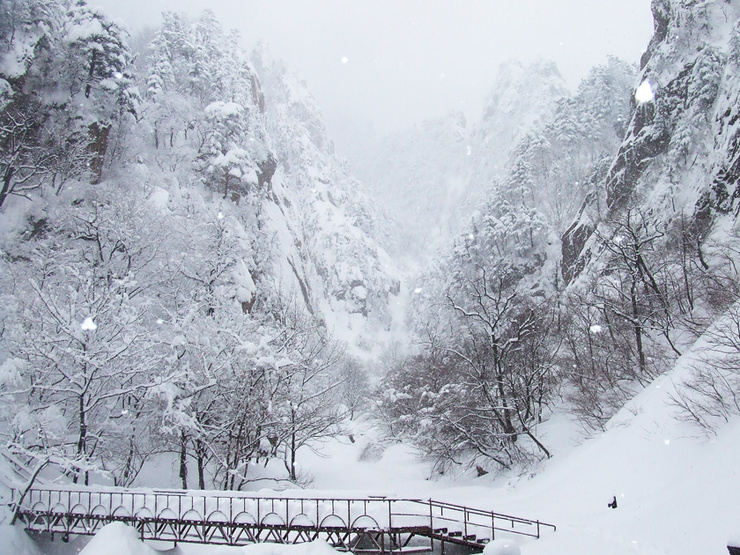 겨울 (gyeo-ool) is ‘winter’ in Korean. While you can expect the humid summers, you can also guarantee the snow in winter. Temperatures dip a good few degrees below zero and the landscape of the country makes for some amazing scenery. The winter months do get very cold but a definite spring in Korea arrives earlier than our transitional winter/spring cold season, so don’t worry too much! The south of the country is a little warmer than the north, with a little less snow, obviously – but don’t expect it to be warm in the slightest.

Have you visited South Korea before? What season was it when you went? How did it compare to the UK weather? Let us know in the comments below!