Trending
You are at:Home»Original Content»[TEASER TUESDAY] HALO Can You Hear Me?

[TEASER TUESDAY] HALO Can You Hear Me?

Teaser Tuesday this week takes a look at a six member boy group set to debut on Thursday, HALO.

Coming from C.TWO Entertainment their teasers have come in a flurry, with their official Twitter opening only a month ago, and photos of the members releasing gradually.

OOON used to be a dancer with D.Q and a former trainee with STARSHIP, and has danced for SISTAR and their subunit SISTAR19, K.Will, and MBLAQ. He even appeared in Sistar’s Give It To Me mv.
Kim Heechun was a member of the now disbanded group Twi-light.

To introduce the band and their first release, Can You Hear Me?, the group have released solo teaser images and a video teaser. 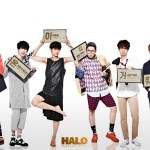 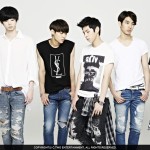 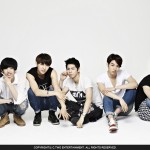 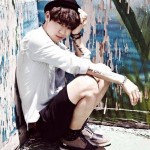 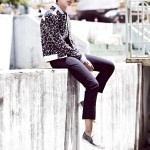 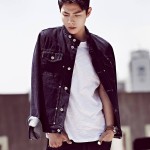 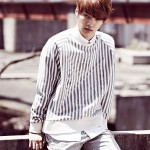 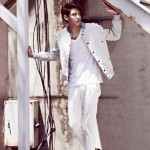 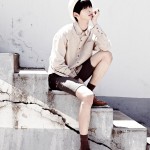 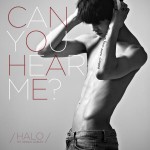 From the teasers we can expect the mv to be a well-rounded introduction to the members of the group, with the video showing us HALO showcasing their skills, dancing, playing instruments, working in the studio – balanced with scenes that may build a narrative for the mv.

With a sound befitting of a summer debut it shouldn’t be hard for HALO to capture the hearts of a new fan base.

Are you looking forward to HALO’s debut?
What do you think of their teasers?