Debuting in 2010 with EP The Orbit, Shirosky (Ha Yan Yoon) has since built her reputation by working with artist such as MC Sniper, Cha Yeoul, and Soul Dive. She’s also a well respected DJ, her sets blending electronica, funk, and hip hop.

Last month Shirosky released her first full length album, La Lecture. Named after a painting by French artist Pierre-Auguste Renoir, the album was created to show sincere beauty created during good times and her development and transformation inspired by those people who provided her direction.
This message is shown by the contributions of many featured artists, and producers collaboration on the album.

Collaborators include: producer Pe2ny, who also produced The Orbit; MYK; Illinit, DJ Schedule1, who taught Shirosky to DJ; ZIZO; Manju Pocket; and US rapper Marchitect.
Listening to the album it’s clear to see just how seamlessly Shirosky’s music fits alongside that of other musicians. 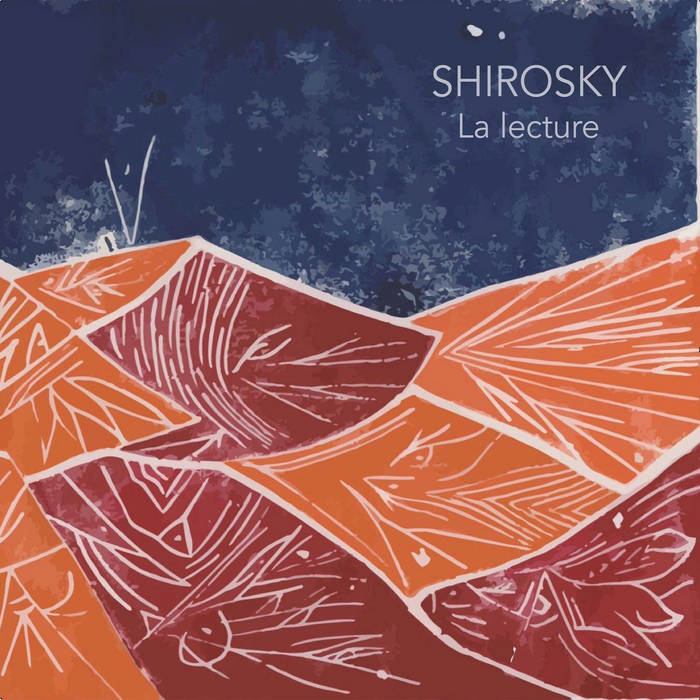 The artwork for La Lecture was done by French artist Yannick Candin.
The mv for title song Tie-Dye featuring Manju of Manju Pocket [above]was created by the animation team at Daegu University; with the rest of the video and photo work having been created by Blockheads Lab. You can check out all of the music videos from this album on YouTube.

La Lecture show’s off Shirosky’s strength as a producer, as she utilises multiple genres, uses samples and loops, and differing guest vocals.
A particular highlight is Empyrean featuring MYK. With smooth jazz played over hop hop beats hails back to the 90s and groups such as Digable Planets. MYK’s soulful vocals add a New Jack Swing vibe to the track, his own un-boxed style allowing for a truly modern take on the older Jazz Rap styling.

If you don’t fancy Christmas songs this holiday season why not grab yourself a copy of La Lecture, you won’t be disappointed.

You can follow Shirosky, and sample and buy her music at the following links: