Trending
You are at:Home»Original Content»[Song of the Week] Red Velvet – ‘One of these Nights’

[Song of the Week] Red Velvet – ‘One of these Nights’

Red Velvet have recently made their comeback with ‘One of these Nights’! The girl group have been known to release two different styled comebacks, by the nature of splitting the names of ‘Red’ – which eludes a warm and positive vibe and ‘Velvet’ is on the other end of the spectrum as its distinctively a few shades more mature and seductive. 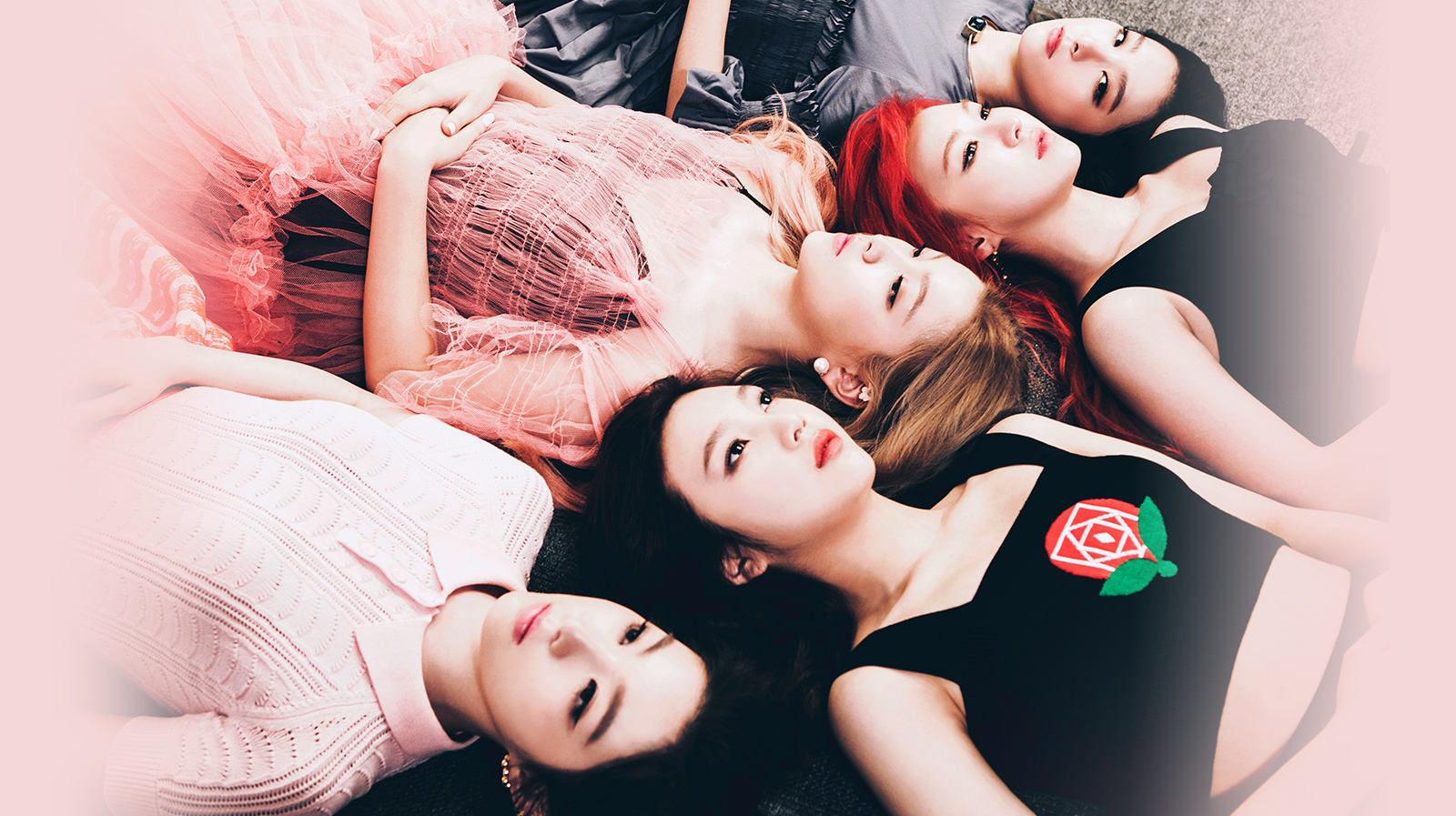 The SM entertainment  girl group have changed their sound slightly from ‘Dumb Dumb’ with this R&B track. The main word that comes to mind with this song is that it’s soothing. It’s definitely coated with desperate longing which is further highlighted by the lyrics below.

There’s a number of theories that is related to the MV that could give it a deeper meaning, one that’s currently circulating around the Sewol tragedy that happened April 14th two years ago. It’s wondered whether it was a mere coincidence that the release of Red Velvet’s second mini-album was posted on the 17th with the MV on the 16th- which is just roughly a month away from the year anniversary. Like with the picture linked above with all the girls, they are each holding a candle which may be used in remembrance of the lives lost. This theory will be discussed more in the MV section, moving onto the actual song!

“Even if I turn the calendar, I’m still in the same place”
Credit: Kpoplyrics

This part can imply to see someone dearly departed in a dream. The perception that someone takes of dreams obviously depends on the individual, there’s theories that suggest that one factor that can have an impact on dreams is emotions  and in particular severe grief-stricken can certainly have implications. Grief is most possibly one of the worst emotions an individual can go through, there isn’t an exact time scale that a person can automatically go through and be fine by the end of it as each person deals with it in different ways. However, even if the death had occurred a year ago or even ten years ago – it can sometimes feel like yesterday that they passed away as the memories can still be quite fresh and raw to go over.

It’s been a week since the release of the MV with nearly 4 million views already on YouTube. There are several references to water, there’s a number of scenes which appear to have taken place in a boat-like setting. It could be suggested that there is a lot of symbolic messages in the music video. The transition between the different sets is smoothly done. The girls all looked reserved and elegant as in their last music videos – ‘Be Natural’ and ‘Automatic’ – speaking of the latter, there was something else that I noticed – some of the moments were linked in with another one of their MV – ‘automatic’, for example the scene when they are sitting closely around a table.

Check out the MV below!