With Federer out of the Wimbledon Championships and the World Cup not coming home, the exciting summer sports season in the UK seems to be coming to a close. Although other tournaments are going on, such as Ascot, the nation is no longer entirely glued to the edge of their seats, eagerly watching a ball of some sort. With that being said, it’s now the perfect time to wind down with a sports coming-of-age drama such as Weightlifting Fairy Kim Bok-joo.

The series really embodies the phrase “girls who lift”. The storyline revolves around an ordinary girl, Kim Bok-joo (Lee Sung Kyung) who becomes incredibly skilled at weightlifting. Wrapped up in this are the struggles of a typical teenage girl; her friendship with Joon Hyung (Nam Joo Hyuk), her attempts to hide a pimple from him, and their difficulty defining their relationship and eventually explaining it to their friends.

So, if you’re looking for chivalric princes, death plots and unlikely scenarios, you won’t find them here. Weightlifting Fairy Kim Bok-joo is incredibly grounded in reality, and it is this which makes the characters so enjoyable to watch. Weightlifting is a sport which is encouraged, Bok-joo’s strength is portrayed as not only as desirable but in itself also a goal. In a world in which female bodybuilding is seen as creating “manly” women, the drama is opening up a new dialogue, encouraging exercise for physical ability, not physique. Lee Sung Kyung looks healthy and happy; she looks like a normal college student. 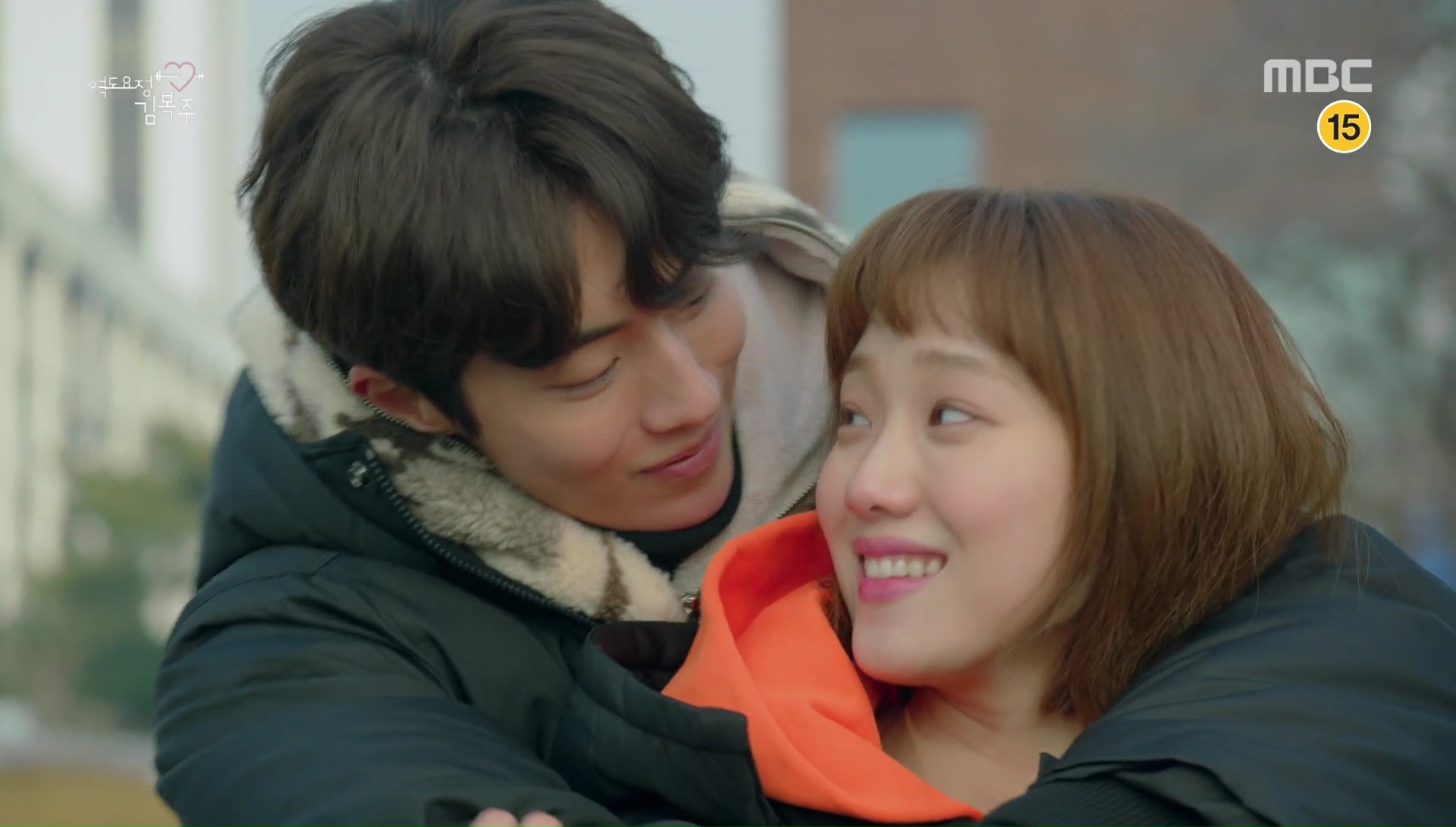 For a 2016-2017 show, this is a forward and bold statement; weightlifting has only very recently gained popularity amongst women. But, it’s one that reached many, as the show had a cult-viewing with a younger audience and did particularly well in the Philippines too.

Is there an epic overlying plot? No. But, there doesn’t need to be. The drama’s strength is in its soft narrative technique, offering an insight into the life of one person. It observes, rather than tries to make meaning. Perhaps in our busy lives, this is something we need to take into our stride.