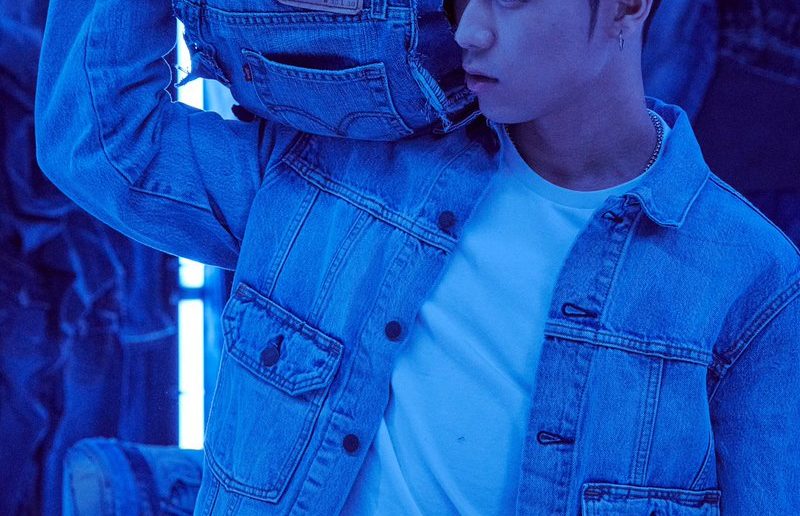 In just a few years, Sik-K has climbed the rungs of the Korean hip-hop scene with a tangible sense of vigour. Starting out as a fresh-faced, independent rookie with plenty of charm but without a definitive style he could call his own, the artist has now developed a raw-yet-polished, confidence-filled aesthetic that, although nothing groundbreaking, suits the 26-year-old down to a tee.

Sonically, he now finds himself exploring numerous genres and styles to create vast, diverse soundscapes and whether it be a moody rock-cum-rap track or an explosive, abrasive hip-hop offering that fills your ears with swagger, the South-Korean manages to find consistent success with his approach. The H1GHR MUSIC star is undoubtedly one of Korea’s finest talents and will surely be dominating the global scene very, very soon.

From the start, though, it was clearly evident that Sik-K had talent. From his impressive flow shown in early mixtapes such as Young Hot Yellow to his distinct efforts to try and weave personal lyrics about relationships and love into production more akin to traditional hip-hop, there was always something about the 26-year-old that stood out. So, when he burst onto the scene properly through Show Me the Money 4, it came as no surprise that his career was about to truly kick-off.

Although he ultimately failed to make the top-ten as part of Team AOMG, the artist still gained plaudits for his idiosyncratic, almost smokey voice, and trendy sound. So, when “Better Life” hit airwaves his synth-driven, percussion-heavy production sense mixed with juvenile rap style was somewhat intriguing. Driven by a catchy hook, the song was released during his stint on SMTM, and helped earmark the South-Korean as someone to keep a keen eye on.

In 2017, Sik-K, along with others including pH-1, signed to H1GHR MUSIC, a new record label focused on global promotion founded by Jay Park. It came less than a year after his eleven-track release FLIP – which featured quintessential track “Rendezvous” – and allowed for him to begin fulfilling his potential without restriction.

His first release on the label, H.A.L.F, showed a culmination of the artist’s past and present, giving away slight glimpses into what would slowly become his future, too. “Ring Ring,” a slow, guitar-centric track written about wanting to gain permission to call a girl he is interested in, became a laid-back anthem whilst “party (Shut Down),” a collaboration with Crush, was a breakout hit, capturing mainstream attention thanks to the synergy between the two artists and its unrelentingly catchy, anthemic chorus. From this point onward, the world started to take a lot more notice of Sik-K.

From here, the early momentum garnered lingered a while longer. TRAPART, an album that (unsurprisingly given the title) lent itself more towards trendy styles such as trap and served as another collaborative effort with producer BOYCOLD, helped start the year strong. Then, track “Skip And Kiss” gained plaudits for its effortless blending together of trap and traditional production like electric guitars, ultimately helping to form a fleshed-out, genre-blending effort worthy of endless acclaim.

As a little more time passed, things started to get interesting. No longer content with exclusively following trends and blending them with soundscapes that were more natural to his music, Sik-K decided to step out of his comfort zone, creating FL1P. With songs such as “FIRE,” a ballsy, noisy rock-tinged effort and “ADDICT,” a somewhat refined EDM-like number, there was no longer a limit on where Kwon Minsik may go musically. Seemingly cathartic too given the lyrical content remained heavily fixated on lost loves and newfound attractions, it was at best an LP that showed any critic just why this rapper had been getting so much buzz.

And now, returning after a sensual-yet-unremarkable EP S.O.S, Sik-K is back to serve up some more of the traditional hip-hop he grew up listening to. On latest release Officially OG, the artist mixes abrasive, hard-hitting tracks such as “NO HOOK” with ensemble offerings like “WATER” and emotional cut “HEAR ME” with ease, but does so with a lot more gravitas. The confidence is heightened, the verses are tighter in both construction and delivery, and the production courtesy of Goosebumps is phenomenal. This is the rapper at a new personal peak, and with an undoubtedly ready to prove that he belongs at the top of the industry.

Keep your eyes out for Sik-K; after all, it won’t be long until clubs become arenas and his limitless potential becomes closer and closer to being fulfilled.