Trending
You are at:Home»Original Content»Editorials»[Let’s Talk] Why do K-Pop Stars Cover Their Tattoos?

[Let’s Talk] Why do K-Pop Stars Cover Their Tattoos?

Though Korea’s tattoo taboo has gradually relaxed the country still has a long way to go to catch up with the latest trends. Whilst idols can get tattoos, there’s laws still banning the showing of tattoos on screen – what’s that about?

There’s a reason why you see idols such as donning oversized clothing and covering their tattoos with tape. One reason for this is like in nearby China and Japan, tattoos are still heavily associated with criminals. Tattoos were often an indicator of gangsters or other criminal groups, so it makes sense that people are wary of the ink. 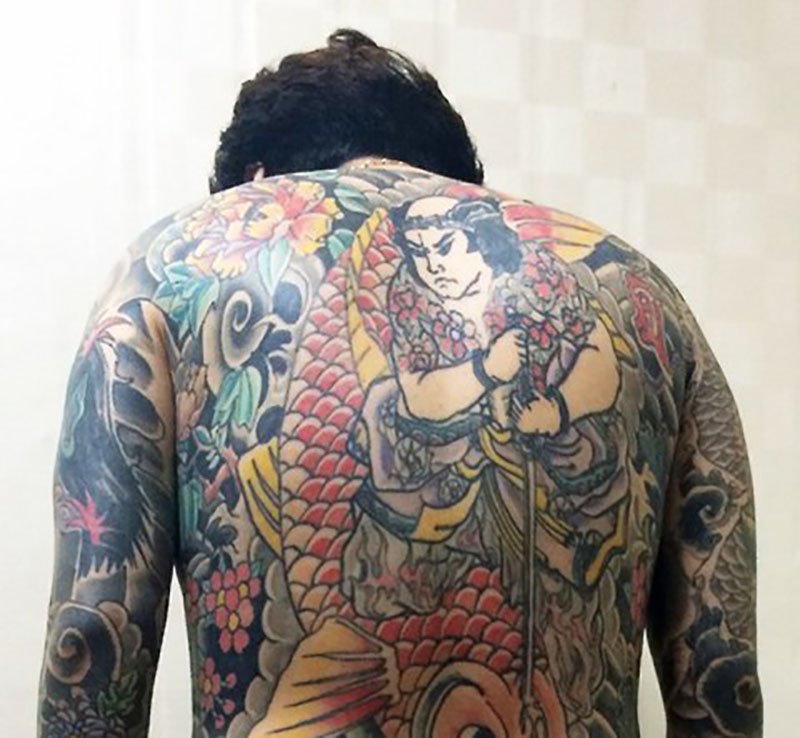 The social stigma around tattoos in Korea also comes from the fact that doctors are the only people who are legally allowed to give tattoos. Tattoos done by artists are therefore illegal and yet, you’ll see loads of idols sporting ink.

An example is Big Bang’s G-Dragon, who has over twenty tattoos. 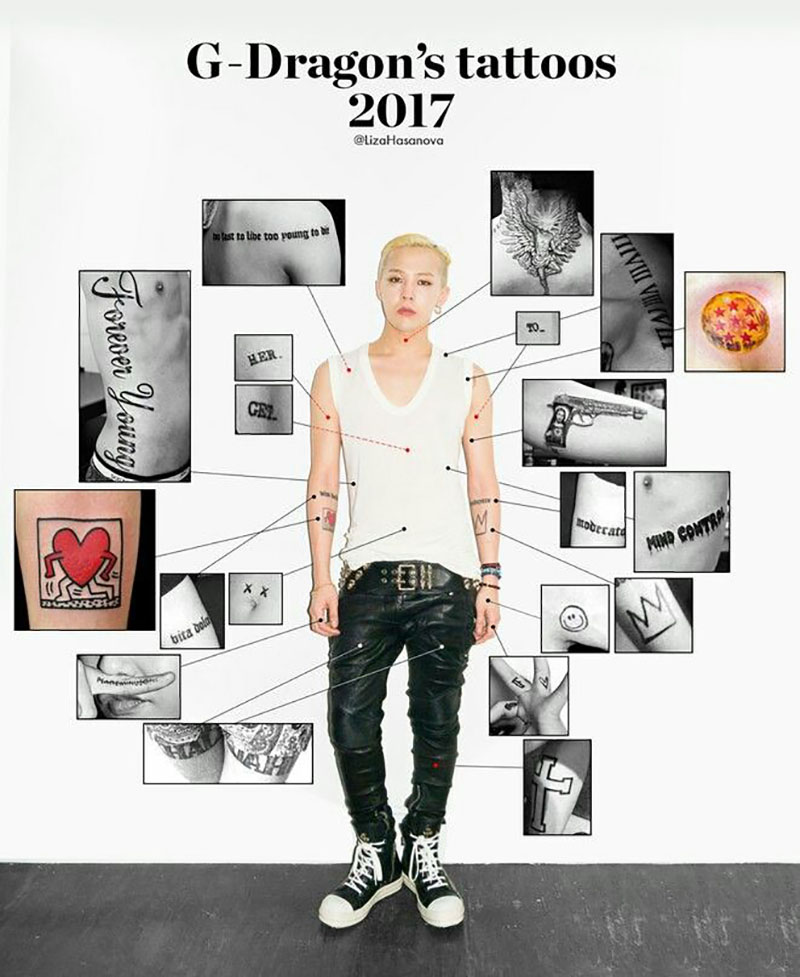 Another idol with loads of ink is Block B’s Taeil – his tattoos are generally all over his arms and neck. 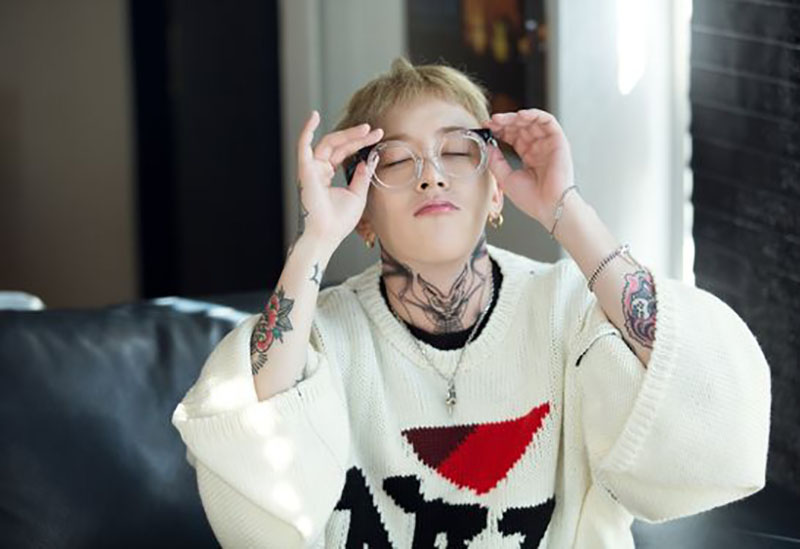 Though tattoos are becoming increasingly de-stigmatised, idols don long sleeves and turtlenecks when appearing on TV. Even then, the conservative nature of Korea means they sometimes cover their bodies with tape.

Strict broadcasting censorship guidelines mean that idols’ tattoos end up being blurred when appearing on air.

In this clip Mino’s tattoos have been blurred. But how necessary is this process?

Ironically, Koreans are willing to undergo a different kind of body modification – in fact, South Korea has the highest plastic surgery rate of any country in the world. It seems strange that people undergoing permanent alterations such as double eyelid surgery, nose jobs and even surgical narrowing of the jaw are so adverse to an artistic form of expression. 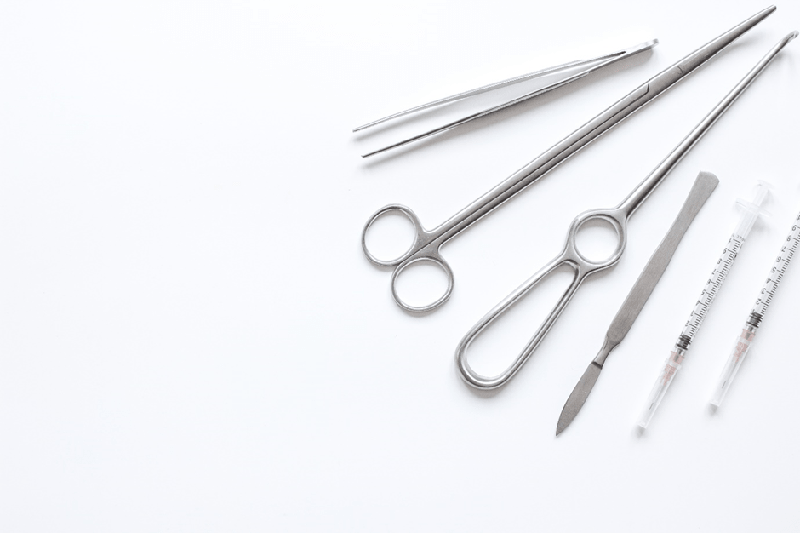 While the stigma around tattoos is decreasing, the animosity around them is a key driving force for artists to operate from their own homes and underground tattoo parlours. Additionally, it’s about time tattoos were more readily accepted – they are someone’s way of expressing themselves and telling their story. Long story short, it’s time that the stigma of tattoos be left behind.