Trending
You are at:Home»Original Content»Editorials»[OP-ED] Male Korean idols are challenging ideas about beauty

From makeup to plastic surgery. K-Pop has undoubtedly changed the face of beauty. Usually we tend to think of girl groups – yet it’s male idols who are changing concepts around beauty and masculinity.

Challenging beauty standards isn’t new by any means – iconic artistsfrom the 70s and 80s like Annie Lennox and David Bowie are famous for pushing boundaries with their unconventional styles. 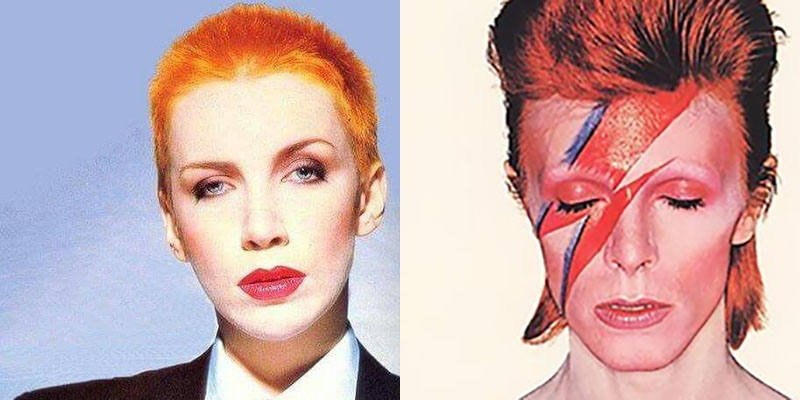 Since the 1970s and 1980s androgynous styles have become more popular. Androgyny has become more generally accepted thanks in part to the global boom of K-Pop, with stars such as G-Dragon have been noted for their androgynous looks. 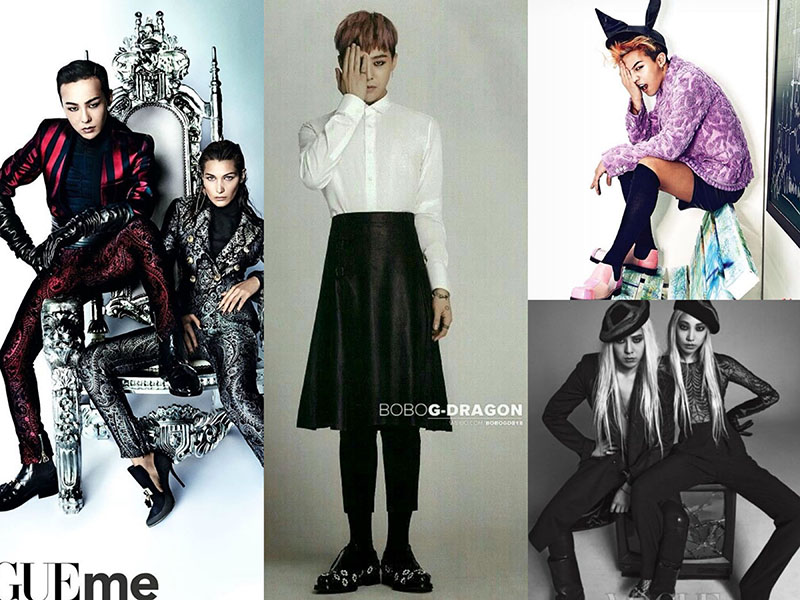 But it’s not just the popularisation of the “androgynous” look that’s changing beauty standards.“Hwarang”, or ‘Flowering Knights’ were young male nobles who studied culture and became known for their use of makeup and accessories as shown in the recent K-Drama of the same name. 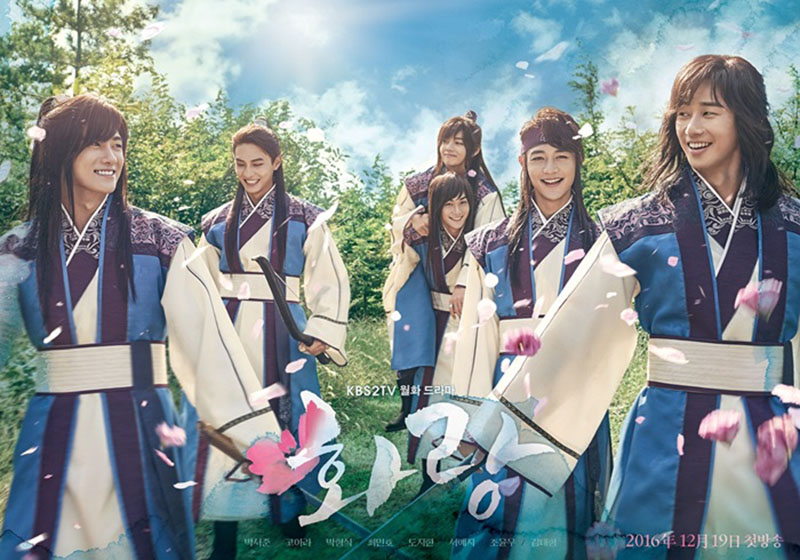 As such the concept of “flower boys” is not a new one. K-pop has majorly influenced young people in the country. Unlike the western concept of masculinity, the aesthetics of K-Pop are much more fluid and expressive. What’s frustrating is that for a long time, many have held the opinion that Asian masculinity has often been considered lesser than that of males of other cultures.

Male idols have defied expectations of what it means to be a man by playing around with the idea of masculinity. The idea of pretty boy images and gentle male images are extremely appealing, with stars performing with a full face of makeup, including eyeshadow and lip colour such as ATEEZ. 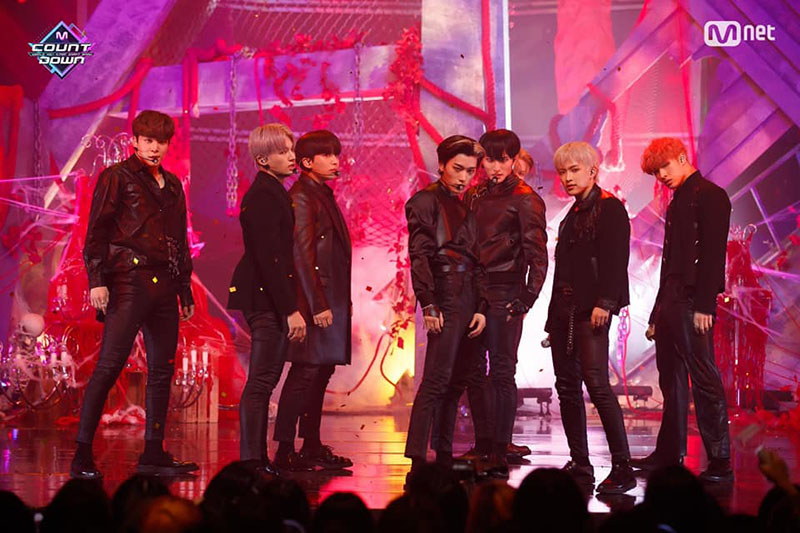 Whether you agree or not, men deserve to be beautiful if that’s what they want to be. Both idols and ordinary men should be able to celebrate themselves as not only sexual, but sensual beings. All too often men are forced to conform to a standard that doesn’t fit them – and why should they? We’re in an era where it’s time to love ourselves and be who we want to be.