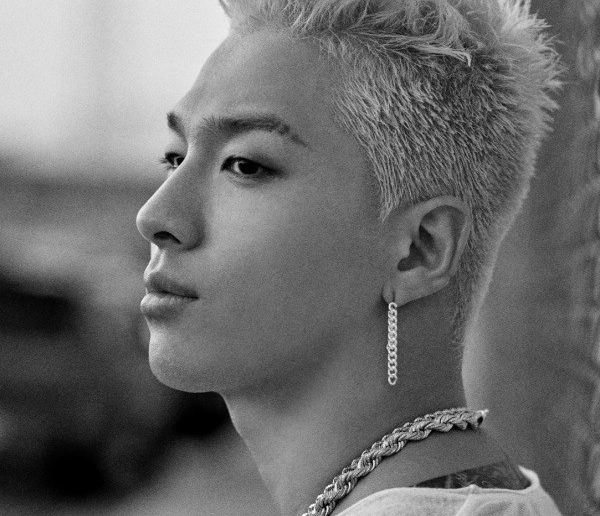 Documentaries regarding artists can often tread a fine line between ego-boosting festivals of self-indulgence complete with in-your-face dilutions of colleague praise bombarding the audience every few minutes, and genuine, grounded reflection. The former of the styles often leads to boredom, with the superficial nature translatable to even a toddler, whilst the latter can occasionally lead to poignant considerations and, potentially, a more inclined understanding of who the public figure really is. Of course neither of the two really seek to paint the musician or celebrity in a negative light (unless that is the intended purpose), and the smatterings of acquaintance or co-worker praise will never be wholly absent, but the presentation will have a more appropriate honesty to it as opposed to succumbing to a relentless circle-jerk of ham-fisted appreciation.

Fortunately, Taeyang’s new docu-series, White Night, certainly finds itself in column B. A candid look at the recording process of the BIGBANG member’s 2017 EP’s recording process, release and subsequent world tour right up until his marriage and enlistment, it aims to show the 33-year-old in a new light. Rather than fixating on his superstar aura, the documentary instead glimpses into the human side of a man who, yes is undeniably one of the more talented artists of the last couple of decades, but can also be just as likely to gently nudge a crew member into checking out Joe’s Pizza.

Evidently a perfectionist, episode one provided a broad introduction to Young-bae Dong’s working life as it zipped through short clips of him preparing for his tour, recording WHITE NIGHT and a revealing press conference. It mightn’t have given any tangible substance to where the documentary is going, but it was good enough in setting the overall tone, and perfect for those looking to dig a bit deeper into a Kpop star’s life.

But what about the album itself? Truthfully, the record this series focuses on wasn’t a wall-to-wall success. Although it reached 3rd on the Korean album charts, his previous three solo ventures had all hit number 1, in addition to having at least one breakout single. “Darling,” the record’s lead-single, instead peaked at 9th. And, whilst that’s certainly not a negative position, or one many would choose to turn their nose up at, it certainly wasn’t the all-encompassing, sales garnering “Eyes, Nose, Lips” from 2014’s RISE.

However, despite what superficial insights into streaming figures and top 40 positioning may suggest, WHITE NIGHT was not a downgrade on what had come before it. In fact, it was arguably the opposite. Tapping into styles from across the musical spectrum whether it be in the form of a soaring power ballad, R&B groove or EDM-tinged sidechains, it’s a release which is both trendy and experimental, one which may prescribe to more western sounds, but still has an authentic Taeyang feel to it. There’s no track which lowers the consistent quality, and everything plays a necessary role in connecting the sonic dots.

So, with more episodes of the star’s documentary coming weekly, why not tune in yourself and see what the methodology behind WHITE NIGHT truly was? With the promise of introspection, it’ll certainly be interesting to see how this docu-series unravels, and the nuggets of information we can continue to pull from it.