Kpop has reached a new level of popularity. Subsequently, Korea’s Ministry of Culture has launched new department to support the expansion of the Korean Wave.

The South Korean Ministry of Culture announced their plan to launch the Hallyu department earlier this week. 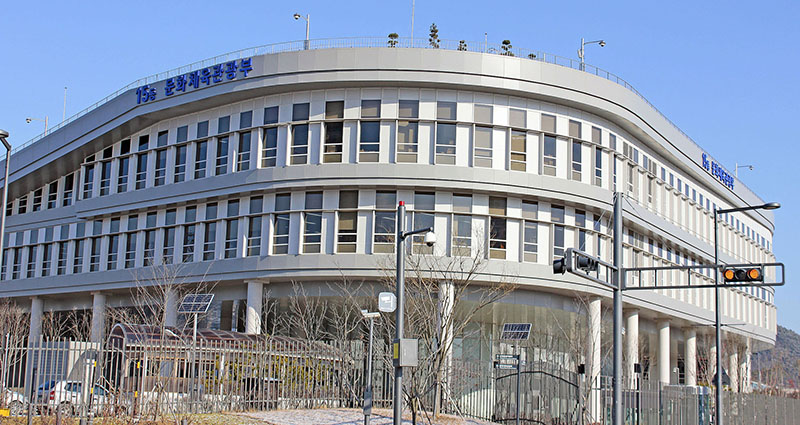 Originally scheduled to launch at the start of the year, it wasn’t until May that a formal decision was made regarding this development.

The Hallyu department’s primary duties will be assisting in the export of Hallyu-related content.

The department is currently working on the finer details such as its English name. The department also plans to host cultural exchange events to promote Korean culture overseas.