Trending
You are at:Home»Original Content»Editorials»[OP-ED] Online Concerts: Flash in the Pan, or Here to Stay? 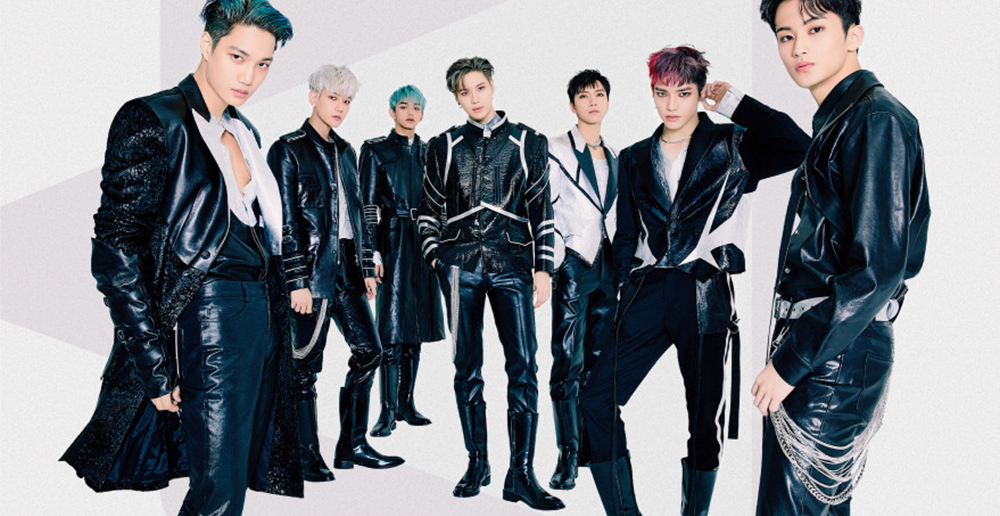 [OP-ED] Online Concerts: Flash in the Pan, or Here to Stay?

During the course of the COVID-19 pandemic, the entertainment industry has undeniably been shaken up. For small artists, once reliable sources of income have been hugely hit, with touring no longer a viable option, and grassroots promotion now even more of a hardship. On the other side of the spectrum, major labels have seen their cash-cows rendered unable to be milked as fruitfully, meaning sizeable dents in profits. No matter the status of the artist or company, nobody has been bulletproof from the impact of the virus.

However, crisis oftentimes breeds innovation. Unable to rest on their laurels, companies, promoters and everyone in-between started to draw-up plans of how they could overcome these depletions in cash flow. Given that the general public are likely to have less disposable income right now, endless streams of new merchandise wouldn’t work. But what about concerts? Sure, they couldn’t be physically held, but with a global remit, could a virtual incarnation of these beloved live shows receive interest and, importantly for these huge companies, help appease their shareholders with evidence of revenue?

The answer: a resounding yes.

Most notably, SM Entertainment have been the victors of this concept, partnering with the online platform Naver for their ‘Beyond Live’ streaming service. The concerts, broadcast online through the V Live app, work just as they would if held physically, but takes away the hassle of obstructed views, and, on the negative side of the trade-off, the actual tangible live experience. For one show, a ticket is priced at 1500 V coins (around £30), allowing fans to enjoy the experience in HD quality. The camera work is similar to that seen on weekly South-Korean music shows – meaning that it focuses at times on different members and their precise movements, rather than relying on a hard cam – and in general, the audio quality is near-flawless. Although certainly not a long-term replacement for those lucky enough to be able to attend concerts and events in person, they do provide potential to appease fans who reside in countries or cities unlikely to be frequented by a Kpop act.

Clearly, this idea has caught on, too. MyMusicTaste, a major player in the Western Kpop tour game, have now added global concerts and fansigns to their list of services. For Dreamcatcher’s online concert, a ticket costs around £19, with an extra £10 optional to watch the video-on-demand version afterwards. Additionally, perks such as online meet & greets (priced at approximately £85) and early bird discounts are added to their price tier system, distinguishing themselves from SM’s uniform ticketing model. The demand is evidently there, as the online meet and greet has sold out, and thousands of fans are still buying perk-less tickets for the event itself. Given SM’s success with their ‘Beyond Live’ concept –  According to Forbes, SuperM alone sold over 75,000 tickets and made somewhere in the range of £1.8million-2.2million for the label – it’s self-explanatory as to why other promoters want to enter the arena for themselves.

Even KCON, who hold yearly festivals across different countries and states, have taken the step to move online this year, with KCON:TACT 2020 SUMMER. Different to the previously mentioned models, KCON are choosing to operate on a freemium basis. For those unwilling to fork out £19.99 for the six day event, audiences can still tune into highlight streams, as well as interviews, in the hope that it may whet their appetites enough to eventually cough-up and settle down for live performances and meet-and-greets from the likes of Monsta X, Kang Daniel and Pentagon. It’s a smart move to try and deal with the now quickly saturating online market, enticing fans through droplets of content which does not require any subscriptions.

In the long run, though, it is difficult to forecast where the online concert market can and will go. Firstly, with millions still stuck at home, or at least finding themselves with an abundance of free time, watching a two-hour online live show with the glossy stage productions, fluid choreography and minutely rehearsed performances you’d expect from your average Kpop tour certainly sounds appealing. It’s a novelty for now, and with no actual live substitute, it’s instantly more attractive. The longevity of such a market will be tested upon the actual resumption of live gigs in venues, and it’ll certainly be interesting to see which labels or promoters commit long-term to this new strategy.

With that being said, a point raised earlier does raise a vital question. For countries which aren’t usually recipients of Kpop concerts, or for acts who can perform in places like the UK or US but without the splendour of an arena setting, could these concerts provide a sincerely viable alternative? Surely one would enjoy the chance to see their favourite artist(s) on a grand stage, especially with the caveat of a potential online interaction with these idols, even if it meant them not physically being present? It doesn’t even have to necessarily completely replace the tangible experience either, artists could still visit the smaller venues which strip away the grandeur, but rather these online events could supplement physical experiences with an additional chance to see a group, band or singer in a setting you otherwise wouldn’t. SM Entertainment are certainly committed to the longevity of such an idea, and it wouldn’t be preemptive to presume others will follow suit. After all, when there is money to be made, and fans are happy, everyone walks out a winner.