Trending
You are at:Home»Reviews»Songs»[SOTW] Michelle Lee – Without You 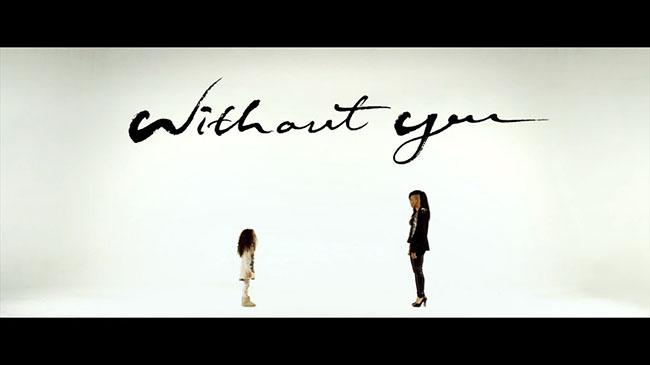 [SOTW] Michelle Lee – Without You

With the ongoing police brutality which has been recently most noticeably highlighted by the murder of George Floyd, the writer has taken time to reflect and educate themselves regarding structural racism and gaslighting. United KPop has always been a site which celebrates diversity and brings attention to socio-political topics. By contributing a more diverse range of artists in all future articles, this writer aims to contribute to this too and encourage readers to listen to a broader range of artists within the Korean music scene.

Lee Michelle may have had her dreams shattered by YG when they failed to debut the group she was in, SuPearls, but that did not stop her. Joining DIMA Entertainment, she worked towards launching a solo career instead, which led to the release of three songs; “I Can Sing” and “That’s Okay” and “Without You”. Today, we will focus on the latter.

“Without You” was released on 21st March 2014 and focuses on the bullying that Lee received as a child due to being bi-racial. The video to the R&B-esque track is particularly interesting due to its ‘horror’ style opening. The high pitched, blood-curdling scream from the child as she fails to spot a mural that matches her appearance is shocking and aims to resonate with the sadness and frustration about being unable to fit in that the lyrics will subsequently depict. Lee’s voice is harrowing and full of emotion as she declares “I’m beautiful without you”.  The child and the adult singer are undeniably fighting the same battle; Lee sings in a white frame wearing white make-up, red lipstick and a sleek brown bob reminiscent of other contemporary Korean artists; it is clear that she will not be able to fit this image. But she doesn’t need too.

Since the release of her solo work, Lee has featured on Tribe of Hip Hop 2 which has led to critics referring to her as the ‘Korean Missy Eliott’. While the welcoming of an entertainer with a darker skin colour is a welcomed step, the need to box them in with a small number of artists with similar skin tones is unnecessary. Michelle Lee is not Missy Eliott. She is herself.

Watch the video below