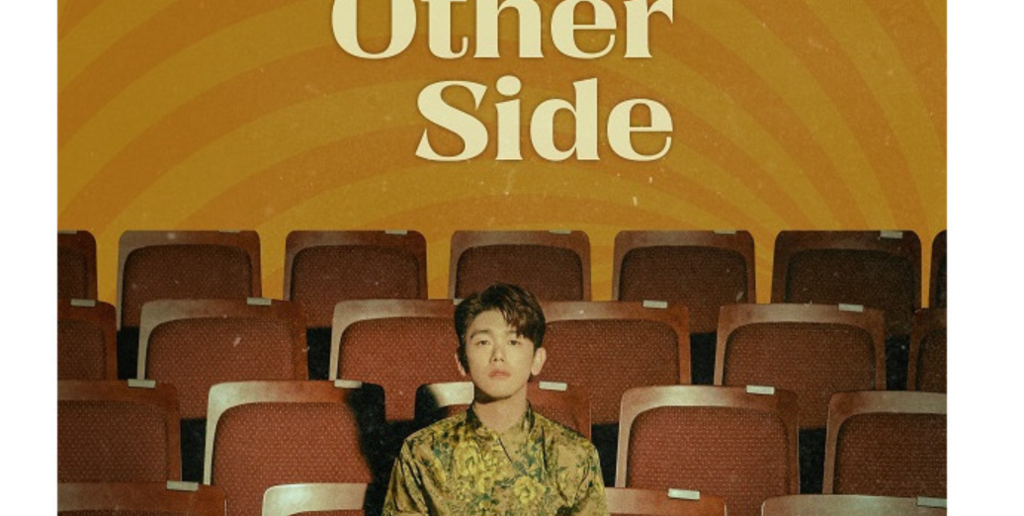 The release list for this week may be short and sweet, but it is an enjoyable combination of dance, pop, hip-hop and R&B tracks guaranteed to give you that summer feeling!

Kicking it off, Yoon Doo-joon released his first mini-album Daybreak on 27th July. The HIGHLIGHT member’s solo venture’s theme is centred around being unable to sleep at night, and the lead single ‘Lonely Night’ summarises this well. It uses a sleek bass which attributes to its R&B sound, but the heavier instrumentation also gives it a dance-sound. If there’s something to put on for late-night grooves, it’s this.

Ravi’s “Paradise”, in some ways, is the 2020 solution to Jay Park’s “Yacht”. The rapper-singer combination creates a tropical, melodic hip-hop atmosphere and the bright and fun music video is instantaneously forgettable. The chorus, delivered by Ha Sungwoon is somewhat monotomous, and before you know it, the song is over. Is it bad? Not at all. But it is merely a summer bop.

ZERO: FEVER Part.1 is Ateez’s first release that pushes beyond the Pirate King concept that they debuted with. The lead single “Inception” is a powerful statement song that creates a ‘dream’ concept; it’s the only dreamy pop track on our round-up this week, but thankfully here it is quality over quantity. The school-boy days now feel like a million miles behind.

April’s first comeback since “LALALILALA” earlier this year is a summer dance single titled “Now or Never”. While the chorus could do with more bass and more energy, the track fits the summer style nicely. The bright lights and saturated colour found in the music video are a nice bonus too; it’s a track that is bound to be well received by both fans and new-comers to the girl group alike.

What do you think of this week’s releases? Are there any that you’ve found particularly enjoyable? Check out the full list of this week’s songs below: