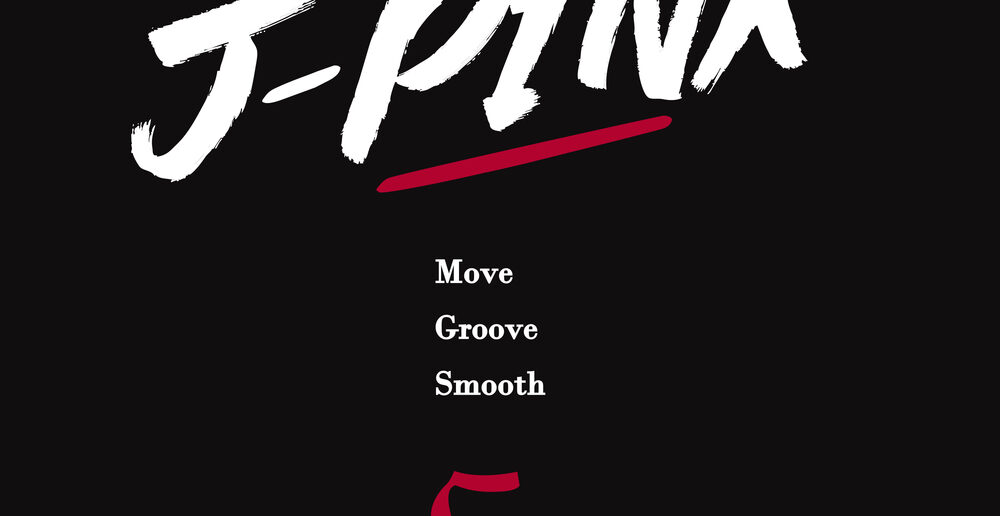 Blackpink may argue that they are “black with the pink”, but J Black would kindly ask them to step aside.

The performer is one of the biggest underdogs in the Korean pop scene, but has been name-dropped by BTS’s Jay Hope and has had several appearances on television shows and was a judge on Mnet’s “Hit the Stage” in 2016. Happily married to his choreographer wife, there is very little on his autobiography. What is highly noteworthy is the fact that he only started dancing at the age of 25 and in 2015 was participating in international dance contests. Check out his qualifying attempt at the Vancouver World of Dance competition:

In this choreography, there is already a small indication of his inspiration from female dancers; the hand on the hips moment not being far off of Beyonce’s ‘Single Ladies’.

Leaping forward to the year 2020, the singer-dancer is unshameful about his gender-fluid appearance, boldly using the names “J Black” and “J Pink” to capture his more masculine and feminine alter-egos. While critics may argue that this is merely the use of an otherwise highly persecuted sense of identity in an attempt to drum up attention, in fact I’d argue otherwise. In his latest single ‘Move, Groove, Smooth’, the choreography (created by his wife) is often not unlike something you’d find from a girl group. The large amount of hand gestures as well as the glittery pink lipstick and high heels really brings out the presence of a hyper-feminine persona but does not discredit the more ‘masculine’ J-Black. If anything, the combination encourages the reduction of this binary; as a man, he’s re-writing the rules from the inside. With the background dancers in scenes with either persona being both male and female but not garishly dressed (with the arguable exception of men in high heels), there is a sense that he is merely being himself in his most extreme form.

If anything, the real question is as follows; when is the collab with Todrick Hall coming out?

Watch the video for  ‘Move, Groove, Smooth’ below.