Trending
You are at:Home»Reviews»Dramas»[Watch] Mine 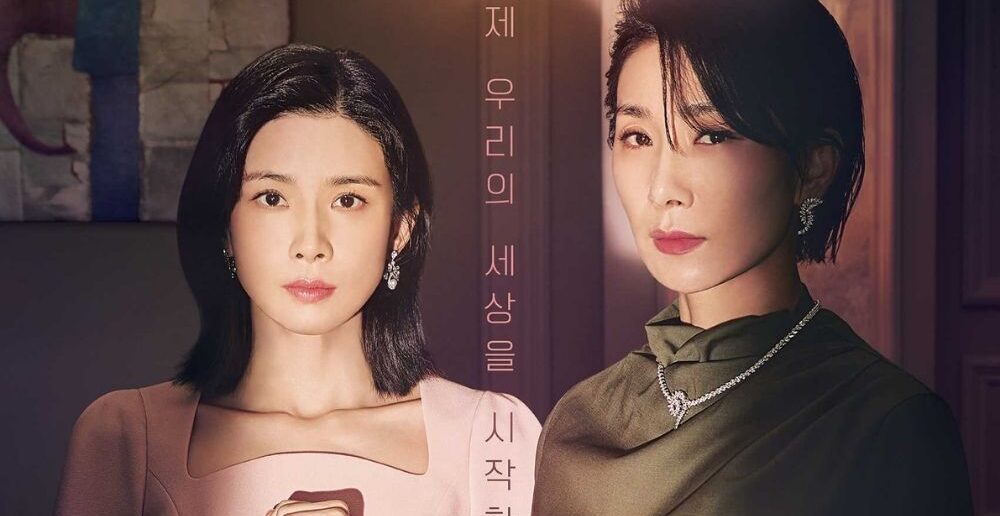 Mine is a drama unlike no other, but also like many others. It uses elements from other successful shows such as Sky Castle and Penthouse in a new and quirky way. The result is a show that feels both familiar and unfamiliar at the same time.

The story revolves around the conflict in the Hyowon Mansion, a matriarchal home where the women of the household are eager to consolidate power. However, this becomes difficult and family secrets are spilt when two new workers arrive at the mansion; Ja-Kyeong and Yu-Yeon. They form strong bonds with their respective employers, causing turmoil and disrupting the status quo. Yu-Yeon forms a romantic connection with the house’s master, Soo-Hyuk, despite their obvious class difference, while Ja-Kyeong befriends Hi-Soo, whom she tutors. She learns about the rest of his family, including the discovery that his wife, Seo-Hyun appears to be a closeted lesbian who is longing for her former lover, Suzy.

Did I forget to mention the murder mystery that underpins the entire narrative?

In fact, this is part of the problem with this drama. Despite the cast’s best efforts, the storyline circles around the power and class differences between characters, and does not provide enough reason for this to be of interest. Characters such as Yu-Yeon slip in and out of relevance, despite their interesting subplots. For example, there is never any explanation as to why this is important, or why one should care about this. On the other hand, the murder kicks off around episode seven and provides a reason to keep watching, delivering a consistent pace in the storytelling.

If anything will keep you watching, it is the murder storyline of this drama. However, will it keep you hooked? In my case, this was not to be, and I left the show feeling unfulfilled.

Watch the trailer below. Mine is available to watch on Netflix.