Trending
You are at:Home»News»Park Seo-Joon posts about his adventures in London

Park Seo-Joon posts about his adventures in London

The South Korean actor has been sporadically updating his personal Instagram account on his activities in London, UK.

The popular actor, best known for his work in dramas such as ‘Fight For My Way‘, ‘What’s Wrong with Secretary Kim‘, ‘Itaewon Class’ and more. He was also confirmed to have a role in ‘The Marvels‘ which is an upcoming American film that is embroiled within the superhero world of the Marvel universe.

His first post hinting that he was in the UK was released on September 9th with the sunset picture, with eagle-eyed fans recognising the BT Tower in the background. Through September until now, he had been dropping crumbs here and there on his page with selfie’s, a couple of photos of businesses in the area and also a picture of the actor on a Santander bike, taking advantage of the opportunity to venture around London.

He had been spotted in the audience of the Arsenal VS Tottenham match in the Emirates Stadium as he was supporting his friend, Son Heung Min which you can see in the tweet below.

Recently, he has uploaded a post expressing gratitude towards Studio Swine, which is a collaboration between Japanese Architect Azusa Murakami and British Artist Alexander Groves, for inviting him to attend their latest project which is now open to the public at 6 Burlington Garedens from Tuesday to Sunday.

You can check out his adventures in London below!

Park Seo Joon is appeared on the broadcast screen before the match of Tottenham Spurs VS Arsenal today in North London derby. He wears Tottenham Spurs uniform and shows support to his friend Son Heung Min. pic.twitter.com/y0gZFSAqS5 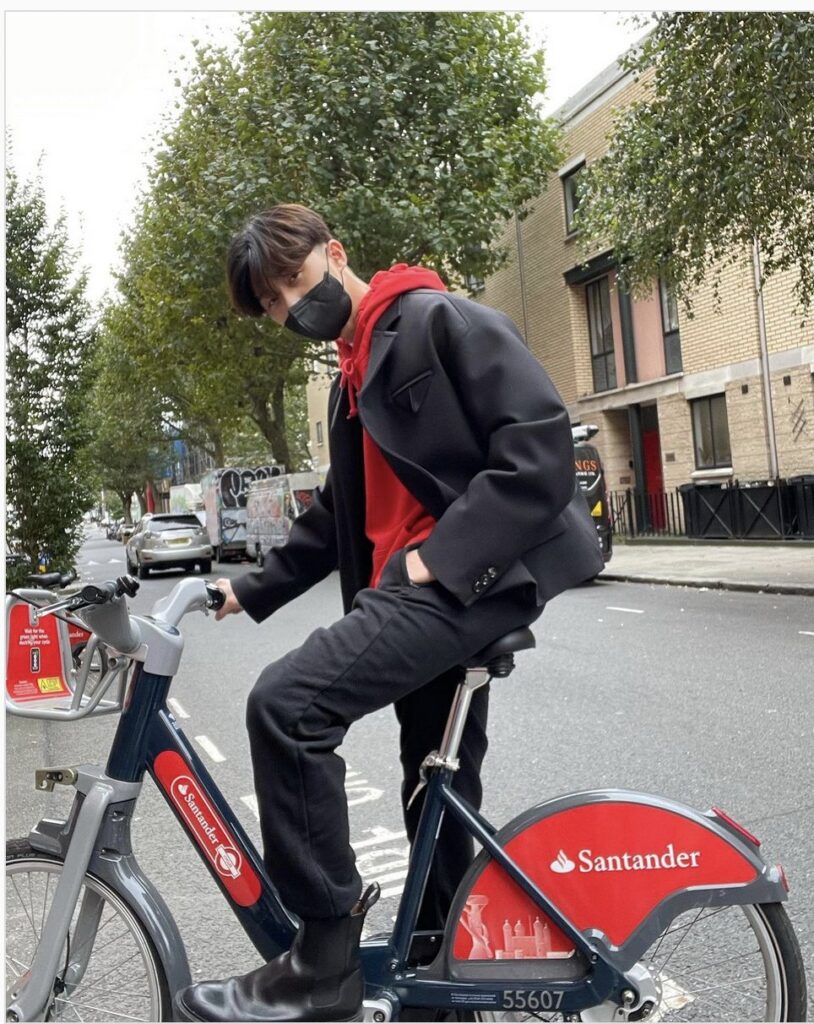 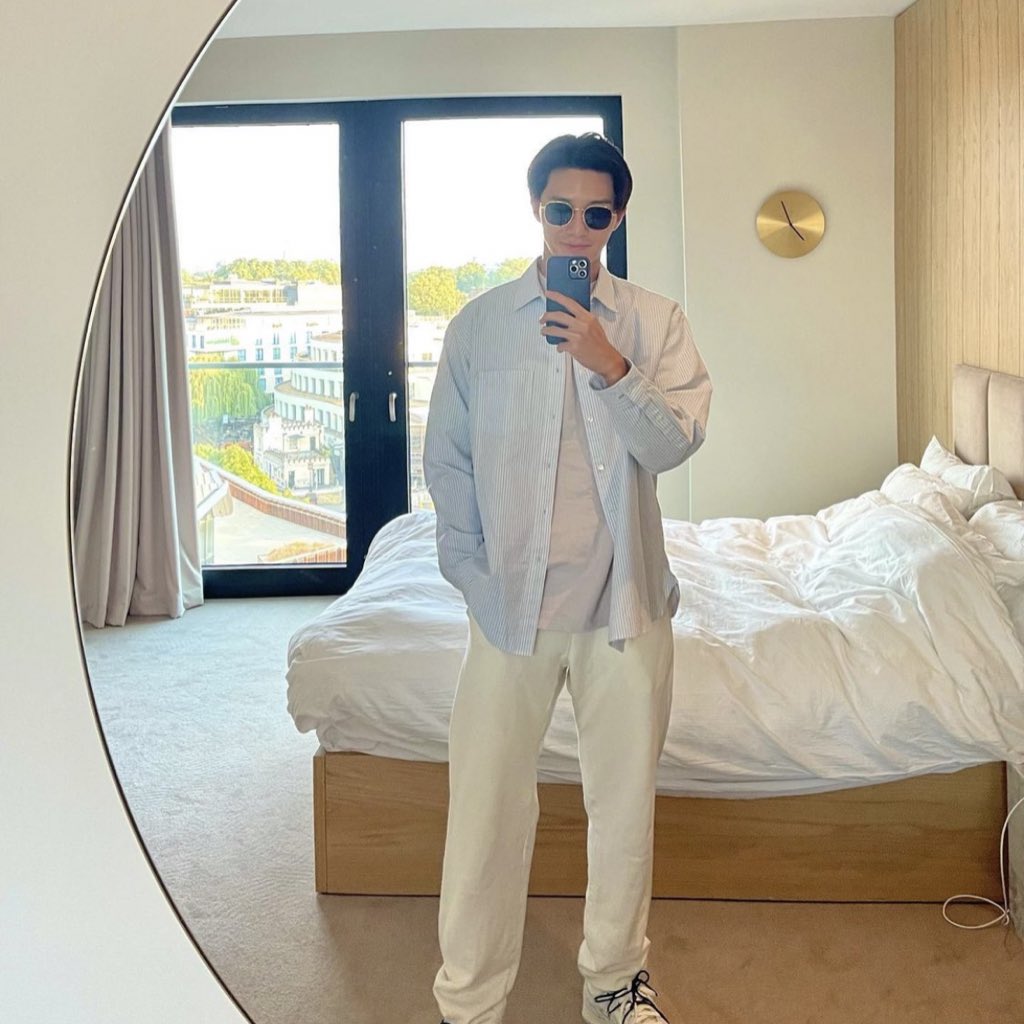 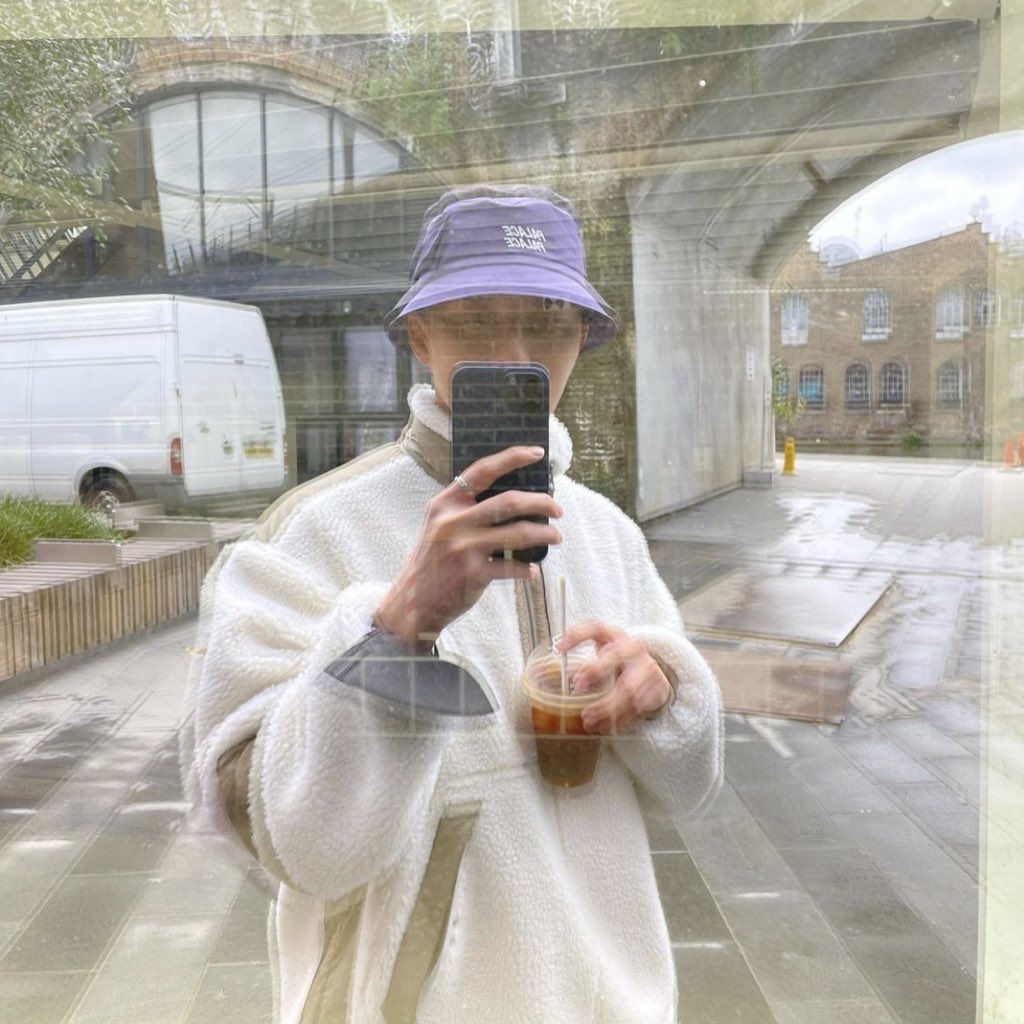 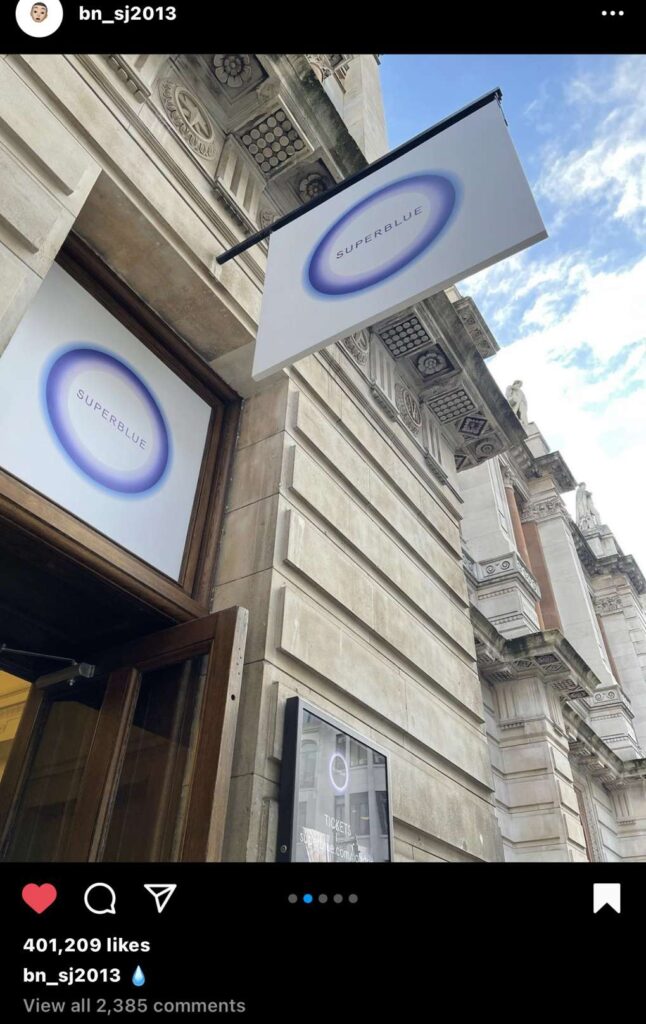 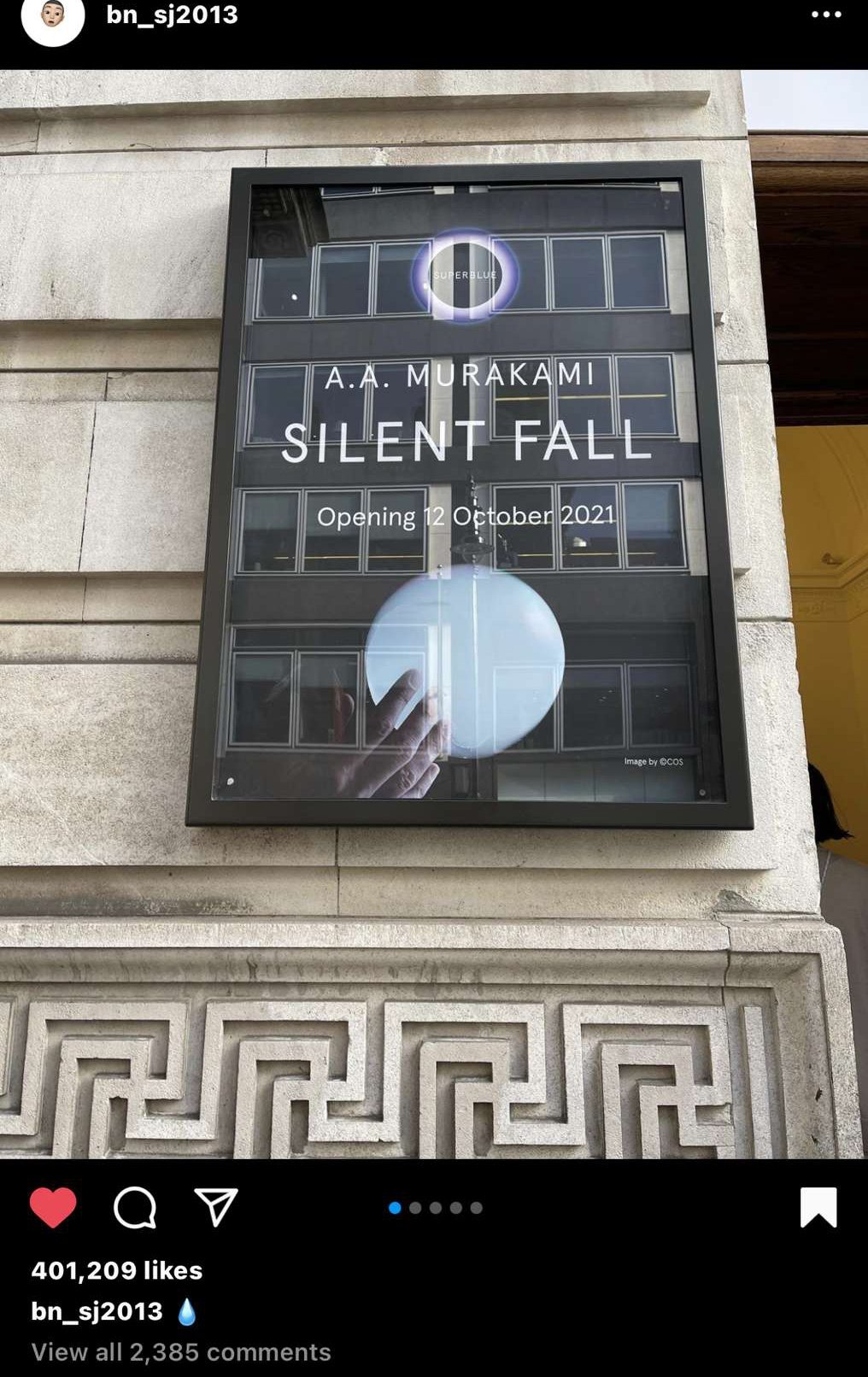