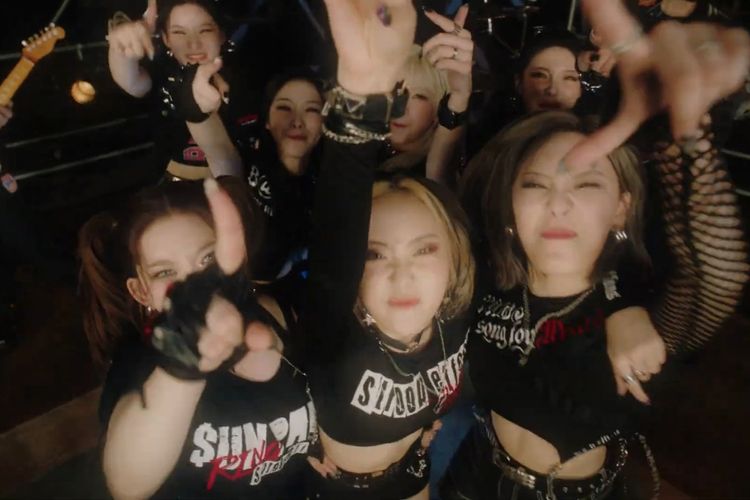 Whilst Summer is coming to an end, K-pop releases show no sign of slowing down. It has been a busy week in K-pop in terms of releases – with several big artists collaborating with less well-known ones!

This hasn’t stopped playing on my speakers since it was released earlier this week! The funky synth sound and bass alongside Xin Seha’s unique vocal delivery is a combination that sticks out from the current popular sounds in KPop at the moment. Sumin is one of my favourite current vocalists too, and she leave nothing behind on her delivery here.

Shinee’s KEY blessed us with multiple tracks this week. A true second generation KPop sound with a slight modernisation, this song is nothing short of a nostalgia bomb for older fans. The music video is also visually incredible, providing a delightful combination of sets, and plenty of time to see what is going on! The build up after the bridge is probably not quite as punchy as I would like, but it’s a fantastic song nonetheless.

Billie are a rookie group to watch, and this song cements their versatility as a group even further. This is a true (K)pop-rock song, with sweet choreographies and vocals complimented by a (relatively) gritty guitar-driven instrumental. Truely, this song is all-killer-no-filler material.