BLACKPINK IN YOUR AREA. Unless you’ve been living under a rock for the past four years, you’ll know what these four words mean. Jisoo, Jennie, Rosé and Lisa together as BLACKPINK have taken the world by storm.

Formed by YG Entertainment in 2016, BLACKPINK were destined for success. BLACKPINK were the first girl group to debut under YG in seven years, and the awesome foursome debuted with a bang, with dual title tracks “Boombayah” and “Whistle“.

BLACKPINK’s commercial success knows no bounds – they are the highest-charting Korean girl group on the Billboard Hot 200, they are the most-subscribed music group, female act and Asian act on YouTube, and the music video for their hit track “Ddu-Du Ddu-Du” is the most viewed video by a Kpop group.

Their international fame skyrocketed in 2018 with the release of “Ddu-Du Ddu-Du”. Soon after, the group launched their world tour `”In Your Area’ which continued throughout 2019 and early 2020. This world tour was hugely successful, becoming the highest-grossing tour by a Korean girl group by its end. There have been some viral moments from the tour, including Lisa’s solo stage, where she danced to “Swalla” by Jason Derulo.

BLACKPINK have raked in some star-studded international collaborations in their time, with artists such as Dua Lipa, Cardi B and Selena Gomez. A notable mention should be to the track “Sour Candy“, which was released in collaboration with Lady Gaga earlier this year.

Although the group are known for their awesome chemistry, each member has a prolific solo career in a range of industries, including music, fashion and YouTube. Jennie is the only member to have officially debuted as a solo artist, with “Solo” released in 2019. The members have collaborated with a wide range of international brands, notably Jisoo and Dior, and Jennie and Chanel. In the last week, Lisa was announced as a global ambassador for the makeup company MAC.

This month, BLACKPINK released their first ever studio album “The Album”. The two prerelease tracks “How You Like That” and “Ice Cream” shook up a storm, and the title track “Lovesick Girls” has become an anthem to many. Members Jisoo and Jennie even contributed to the production of the song. Read our full review of “The Album” here.

The group are not without controversy, from alleged laziness to hyper-sexual outfits, people love to hate them. Nevertheless, BLACKPINK continue to succeed; their first documentary “Blackpink: Light Up the Sky“, premiered on Netflix on the 14th of October 2020.

I can’t wait to see what the group have planned next! 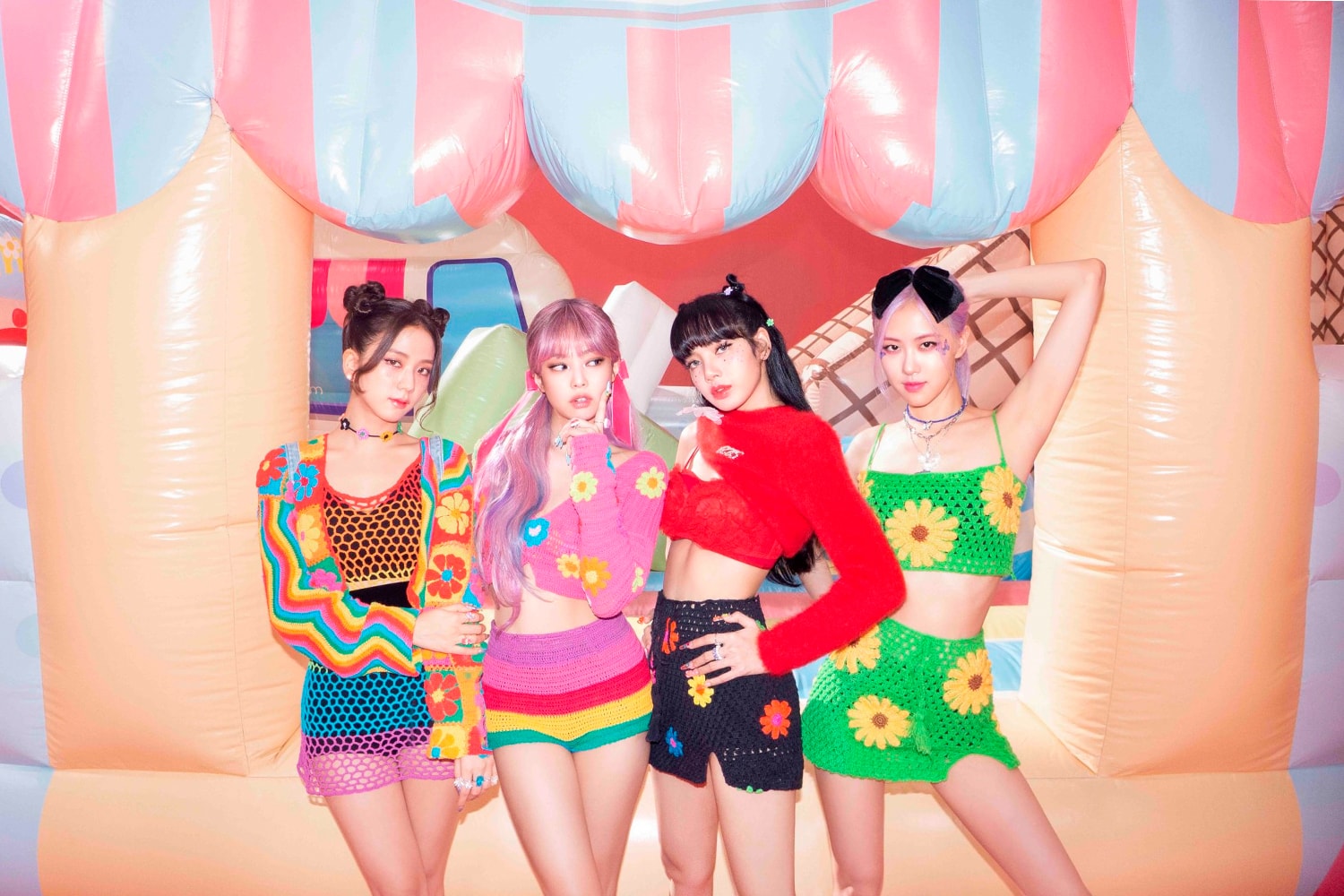